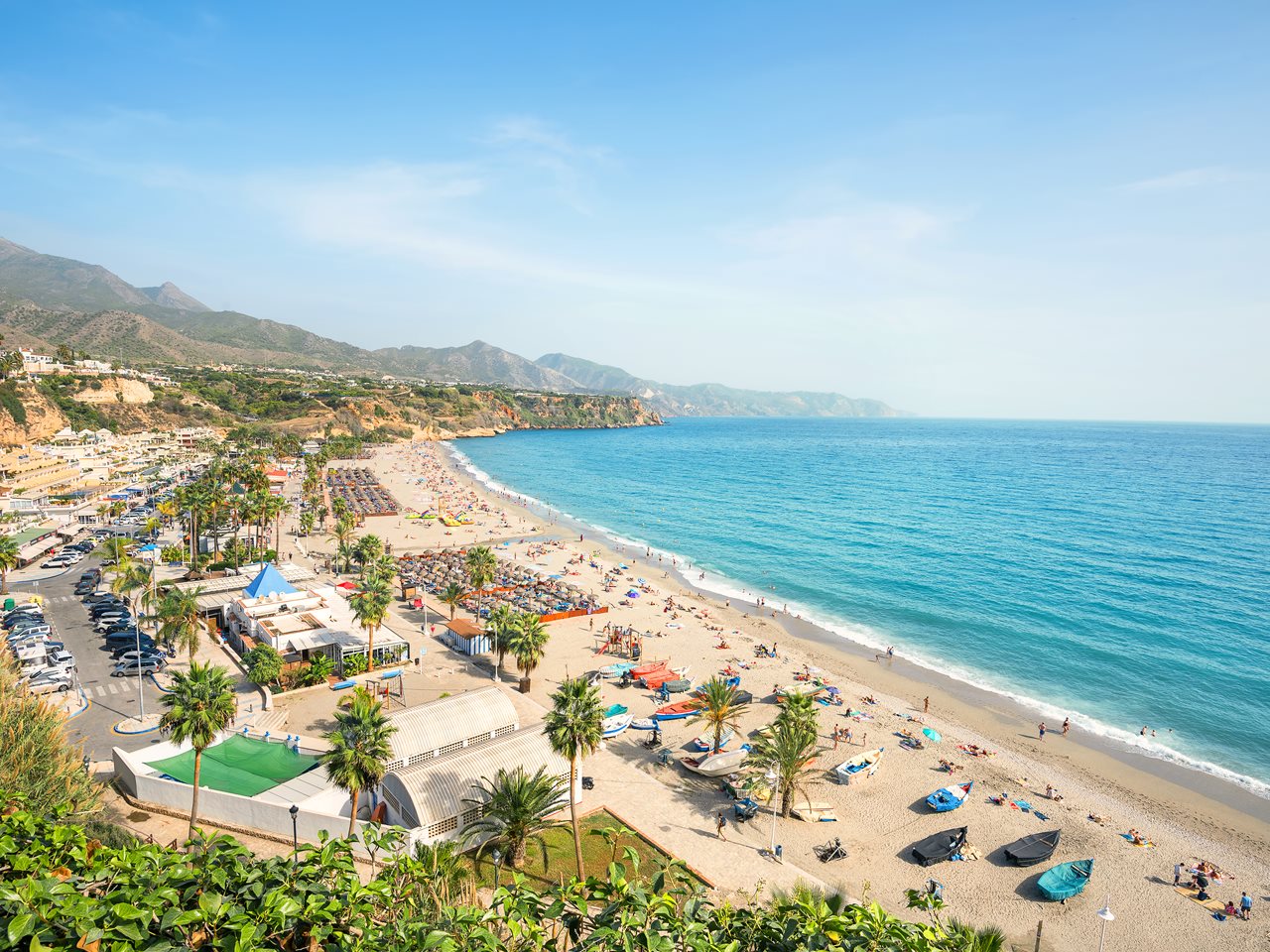 High-end luxury properties are in demand in a fast moving market of the Costa del Sol in Southern Spain.

In recent years, since the market began to recover in 2012, hundreds of new homes are being built in the area of ​​Marbella and surrounding areas including eastern Estepona and Benahavís, highlighting modern design and state-of-the-art facilities with some properties showcasing the latest tech in home automation systems that allow absolute control of the entire home with the press of a button (even over the internet – remotely). In the most consolidated residential areas, there are hundreds of homes that were built more than twenty years ago, and they are now being completely renovated to meet the highest standards of quality and comfort and meet the needs of today’s market. The keyword is quality now, and never before have we seen the variety and selection of high-class properties available in the market like right now in Estepona.

The area of ​​Estepona and its surroundings is in the process of meeting all expectations regarding real estate development of quality and sustainability, together with a considerable modernization and improvement of public infrastructure and services. The result is the growing popularity of this extraordinary oasis for residential tourism, which satisfies both the most sophisticated and demanding lifestyle needs of the current buyer and those of the classic tourist who stays in hotels and rental accommodations.

The number of foreign property buyers in Spain broke records

Nationally, according to the Ministry of Development and based on figures from the National Statistics Institute , 2018 ended with the best results of the last ten years, with 557,919 homes sold (not including sales of VPO homes), of the which 50,875 were new buildings and 507,044 sales of second-hand properties. These figures represent an increase of 9.4% over the previous year, with a strong rebound in sales recorded in January 2019, as indicated in the graph below.

During 2018, the official colleges of architects from all over Spain approved projects for the construction of 100,723 new properties. It is the highest figure since 2009, but it is still far from the 865,000 of the year before the 2006 crisis.

The reports of the Property Registry of the 4th quarter of 2018 show that 12.64% of the buyers of 2018 came from outside Spain. Led once again by the United Kingdom, with 15.54% of the total number of foreign buyers, who acquired twice as many properties as the Germans and French, second and third respectively.

Estepona property on the rise while Marbella sales stall

The numbers are significant in that they reflect the rise of new projects in Estepona, a considerable increase in Benahavís and a slower development in Marbella, the latter due in part to the slowness in the licensing of developments (although it has been improved lately), and the shortage of land suitable for construction according to current urban planning.

Marbella, Benahavís and Estepona – the Golden Triangle of Spain

See a carefully selected portfolio of new property developments in Estepona at ThePropertyAgent.es along with a useful guide to the Estepona area and its surroundings.

We will probably see how the new large-scale construction projects begin to materialize at a slower pace, now that the best lots have been sold, and the prices of those that remain are rising. Construction costs are also increasing considerably in part due to the shortage, once again, of skilled labor and the recent increase in the price of the main construction materials.

One of the main recent problems in Marbella was the slowness of the licensing of works. This led many investors or developers to acquire plots in Estepona or Benahavís, where the deadlines were more reasonable. However, this critical problem in Marbella is being solved, and the large accumulation of work licenses pending concession has been greatly reduced.

According to the Mayor of Marbella, Ms. Mª Ángeles Muñoz Uriol, and her team, the number of property work licenses issued has doubled between September 2017 and August 2018, and minor work licenses have increased by 30% in the same period.

The development road-map of Marbella, Benahavís and Estepona – the Golden Triangle of Spain, will you have guaranteed your future and will continue to represent high level of quality and luxury that always characterized this area.